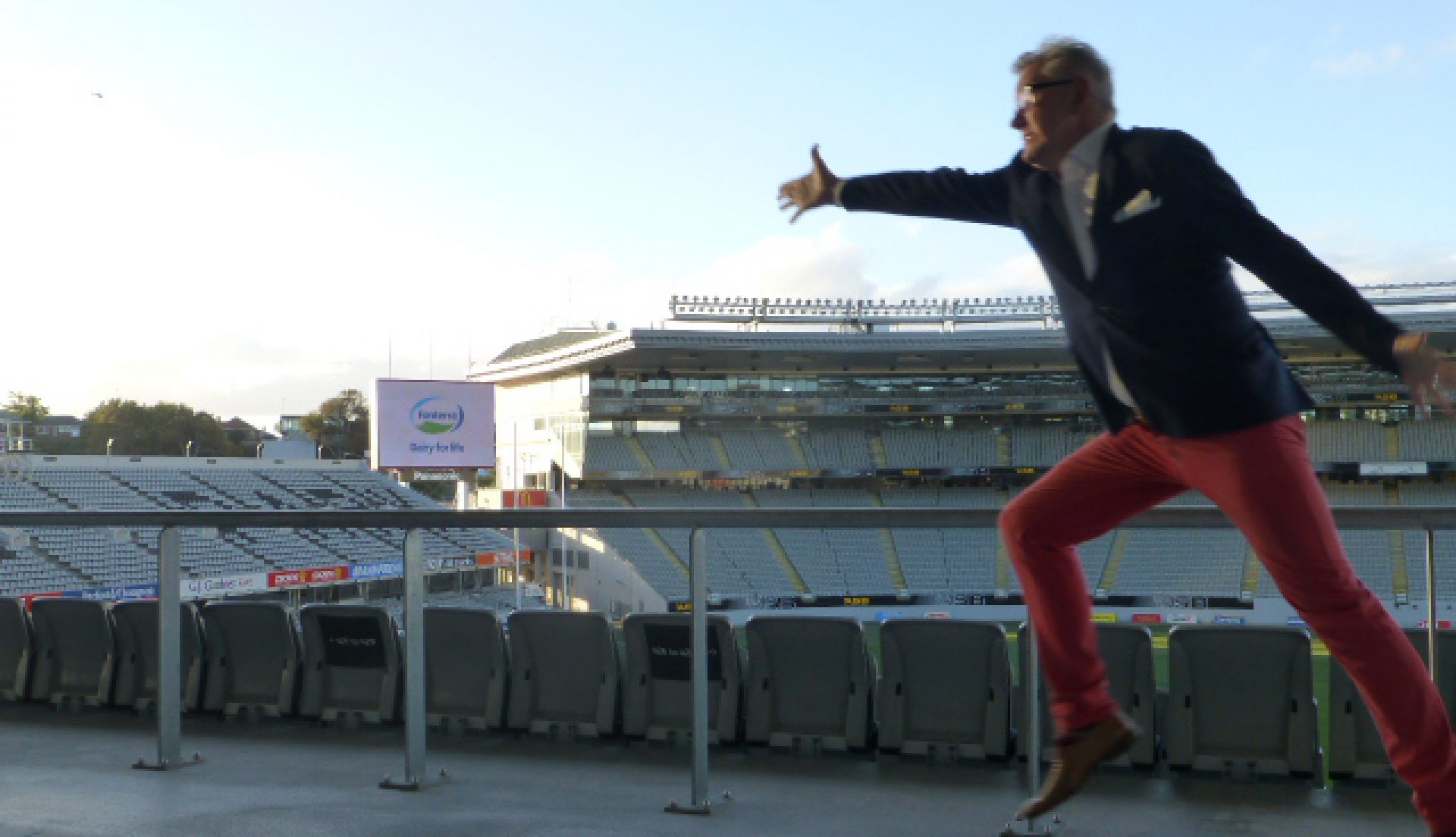 From the Brand Historian’s Timeline

Was this a great milestone year in branding history because it was the year that HAJ Scott brought to market his great new product idea, the fishfinger? (Under the Birdseye banner of course – amazing to think that the Captain really is a pensioner now.)

Or was it because this was the year the first electronics item sporting the Sony label was sold in Japan? (It was a transistor radio, the TR55.)

Or what how about the launch of ITV, the UK’s first commercial TV channel which has built so many household names? (The opening night was Associated Rediffusion’s and the first ad was for Gibbs SR, the Unilever dentifrice with the chloroform blast.)

But perhaps it was because 1955 also saw the birth of Bill Gates and Steve Jobs, the colossi who with Microsoft and Apple have created the worlds’ most ubiquitous and powerful branding empires.

Oh, and before I forget, and in the interests of full disclosure – it was also the year the Brand Historian was born. Today’s the day I enter that new demographic: 65 plus. Where’s that mug of Horlicks?  #branding #brand #marketing #history