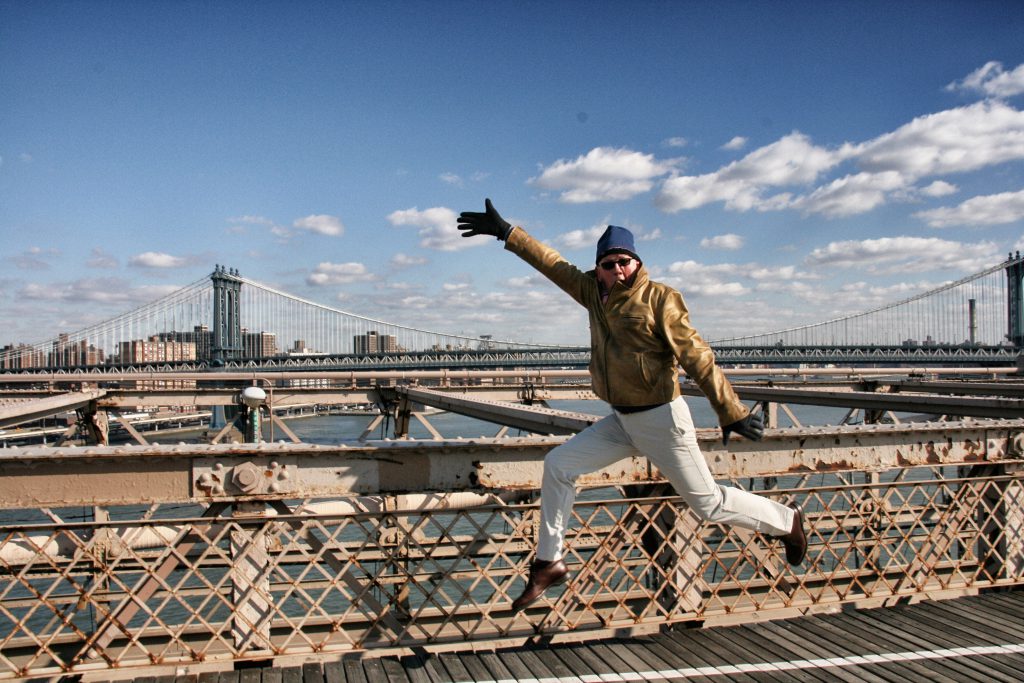 From the Brand Historian’s Timeline: 1880

Philadelphia has been much in the news in the last few days, not the least because its democratic voters have opened Joe Biden’s path to the White House. Perception and reality have always been contrasting notions in politics, and the same is true in the world of branding.

Exactly 140 years ago in 1880, Philadelphia gave its name to a type of cheese which has since become the essential schmear on many a bagel: Philadelphia.

But this global cheese icon was actually manufactured in up-state New York by the Empire Cheese Company of South Edmeston, who modified and industrialised a recipe which had originated in the dairy heartlands of medieval Normandy.

Neufchâtel-en-Bray is a small town little where little has happened apart from the modest fame that has come to the town via the soft, crumbly cheese which bears its name.

Popular in nineteenth century America, local farmers started to produce local examples of Neufchâtel and one of these, William A Lawrence made a particularly rich version by adding dollops of cream. His recipe became very popular and it was Lawrence’s recipe which was launched under the Philadelphia label in 1880 in a distinctive rectangular package.

But why Philadelphia I hear you ask? The simple answer was probably to leverage the great reputation of the artisan dairymen like D. Basset & Co who lived in the vicinity of Philly. We might call this branding ruse the strategy of image hommage.

Tonight,we give hommage to Philadelphia.