So, are we all officers now? 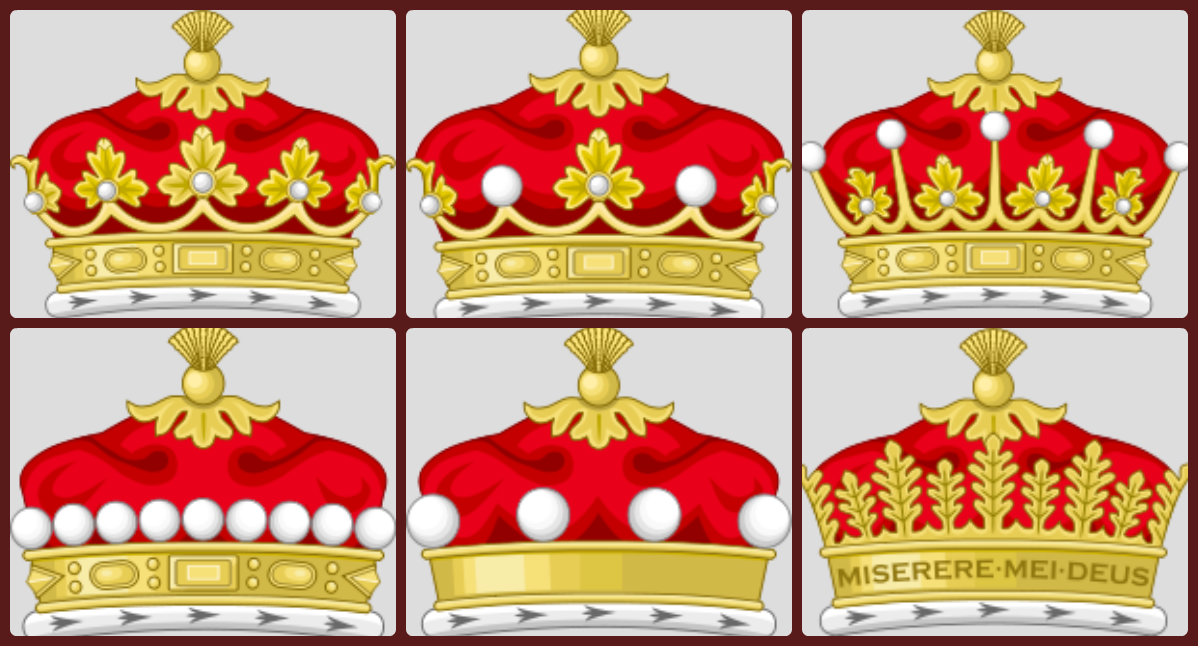 O is for Officer

Marketing has not escaped the great inflation of titles that is such a characteristic of the modern business world. Far from it, marketeers have been in the avant-garde of such tactics for gentrification.

Before you could say ‘matrix’, the more successful branding folk were getting appointed to the board as marketing directors, often edge-ing out old-school sales directors: the science of fact-based demand management trumping the soft art of the trade marketing lunch.

This phenomenon is not particularly new of course. In the Middle Ages, harassed and/or hard-up kings of England found inventing new titles a convenient way of managing talent in challenging times. The old English matiness of Knight, Baron, Earl was supplemented in the fifteenth and sixteenth centuries with the more continental and hence racy titles of Baronet, Viscount, Marquis and Duke.

We are still doing the same 500 years later. As we entered the new millennium, organisational bigwigs were crowned CEOs – Chief Executive Officers. The use of the word officer in this context was an innovation and an interesting one at that. Officers as opposed to other ranks, perhaps? Officeholders and functionaries; bureaucrats and dignitaries – these are the synonyms Susie Dent might discover for the word in her Oxford Dictionary corner.

Predictably, the Officeritismax virus began to spread rapidly through corporations. As ever, marketeers showed the least resistance and suddenly there was an epidemic of Chief Marketing Officers. But it didn’t stop there, and soon all other functional Grands Fromages in their C-Suite eyries wanted to get in on the act. Next minute, learned business magazines were telling us that the ‘CMO- CTO- CFO partnership’ is a key success factor. The virus is still virulent. We now have Chief Demand Officers, Chief Innovation Officers, Chief Customer Officers and even Chief Experience Officers

In the 1960s, just as marketing was diffusing through UK businesses, the British historian Lawrence Stone was writing about the counterproductive effects of title inflation in the seventeenth century and its negative impact on respect for the management régimes of the day, something he argued which certainly contributed to the outbreak of the English Civil war: “The greater the wealth and more even its distribution in a given society,” he observed “the emptier become titles of personal distinction, but the more they multiply and are striven for.” He called this Tawney’s Law. Those of us who care about marketing should remember Tawney’s Law and think carefully before we launch the next squad of marketing officers onto an increasingly sceptical world. We should recall that the title of my favourite episode of Minder featuring George Cole as the roguish Arthur Daley, was called An Officer and a Car Salesman.

2 thoughts on “So, are we all officers now?”