The Brand Historian: Men and moisturisers

The Rise and Rise of Male Grooming 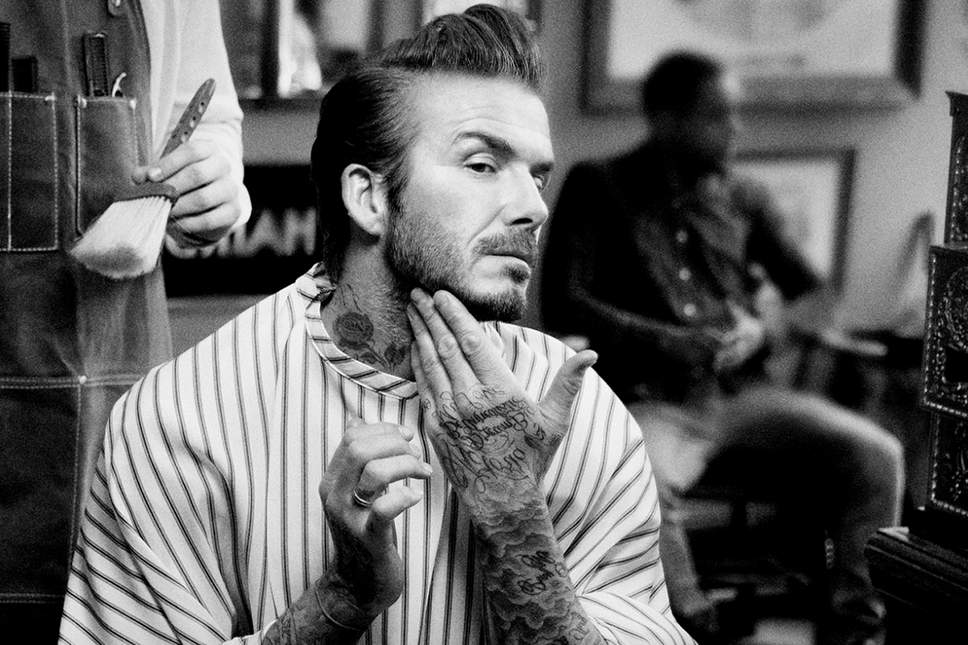 Beards are back, and with them a whole new industry of grooming preparations and paraphernalia. But it’s not just the beards that are getting cleaned and moisturised these days. Male grooming is blooming in all areas, and we are currently spending a whacking $60 billion a year with the hope of looking and feeling good. But if men’s behaviour in and out of the bathroom has changed enormously in the last hundred years, it hasn’t been without the need for strong encouragement. Branding has played a vital role and over the years, brands have used a variety of arguments to tempt, cajole and persuade us chaps to adopt new habits of toilette.

A close shave has always been a good place to start, and King Camp Gillette first offered up the best a man can get in 1904, when he launched his newly patented safety razor. Soon afterwards, a whole plethora of specialist preparations were available and becoming mainstream. One of the most popular was Old Spice which offered a fragranced shaving soap and after-shaving lotion that was packaged with a reassuringly nautical theme. There were many other brands which helped promote a smart turnout, all with solid establishment names like Jaguar, English Leatherand British Sterling.

Get the girl was a rather more explicit approach employed by several brands. Brylcreem, which claimed it could make even the dullest head more debonair and “get the gals to pursue ya”, has had several moments in the sun, from its days selling its eponymous bounce to its re-invention in the 1980s as the official hair gel of the New Romantics. But the explicit selling of fragrance’s pulling power reached its climax in the 1960s with brands like Musk (the pack said Extra Strength Body Lotion) and Hai Karate, whose memorable demonstrations of product efficacy were fronted by Valerie Leon. “Be careful how you use it” the telly adverts warned. The Lynx Effect was another long-running campaign which used this story: but this time, the boy gets the girl thanks to the power of the shower in a can. In my experience, there are many mothers who prefer the smell of Lynx to the smell of teenage boy. 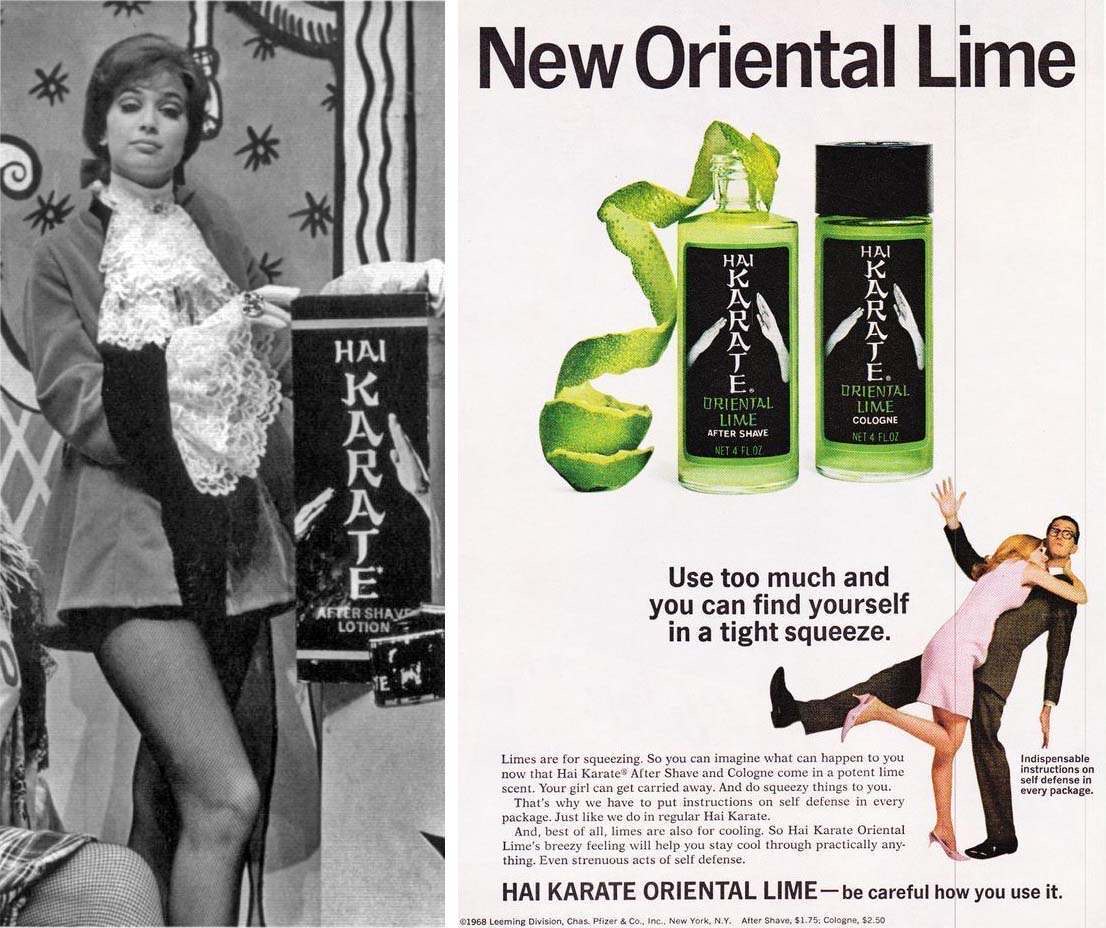 But men were not easily persuaded of the benefits of the fragrant life, which is why a whole grandstand of sporting heroes was recruited to show that smelling of perfume was a perfectly normal alpha-male behaviour. Henry Cooper famously encouraged us to “splash it all over.” In this exhortation to over-splash Fabergé Brut, he was assisted by a curious bunch of 70s sporting stars including Barry Sheene, David Emery and Harvey Smith. Play and spray proved to be an excellent marketing stratagem and is still very much in evidence today: “The essence of David Beckham” has been bottled and is now sold as Instinct.

David Beckham is of course the doyen of the metrosexuals, and these dedicated followers of fashion first appeared in numbers and in Esquire in the early 2000s. They needed little encouragement to try the ever-expanding range of male grooming products. Innovation played any important role too. Brands like Clinique and Nivea now stressed science- based skin-care benefits and found ways of translating their existing female product inventory into male acceptable versions.

Today we have come far the simple soap and water regimes of yesteryear and there is a huge assortment of products now which in their labels mix the language of the pharmacy with the language of the DIY store. But this emphasis on functionality is not as new as you would think. 100 years ago, a brand called Aqua Velva was selling the benefits of scientific shaving to the hipsters and metrosexuals of the day.

We have always needed an excuse.

Forays into the annals and archives of the brands we grew up with.