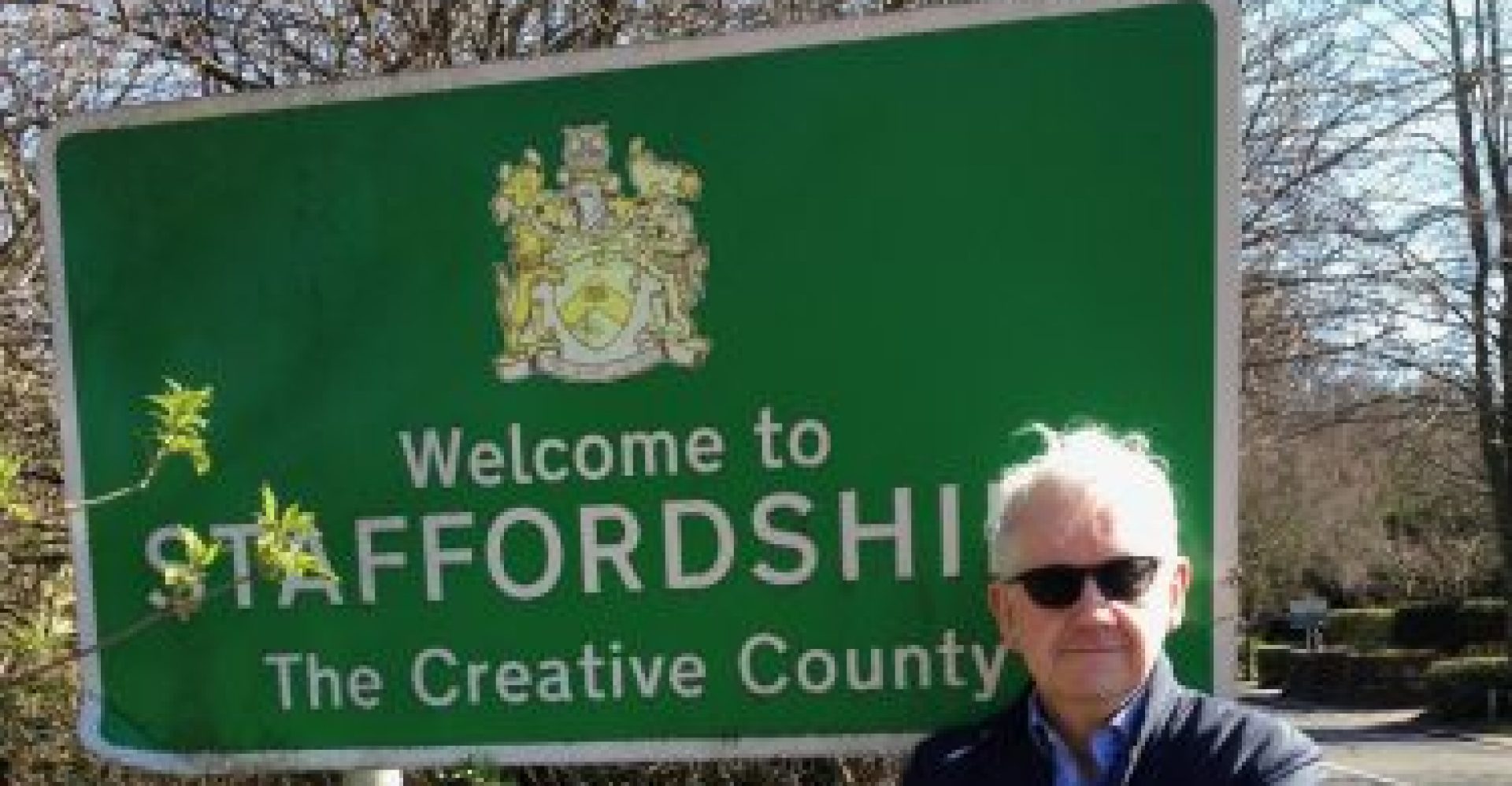 An Earl, a Brownie and a Patio Party 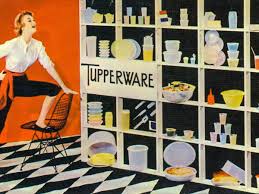 The widespread assumption that the C Suite can fill an empty sales funnel with breakthrough new products in a series of simple, linear sequential steps is understandable but unfortunately a challenge to the laws of probability. Rather, big new innovations happen in more random looping motions with inventors and companies revisiting what has gone before and modifying or adding something new. Steve Jobs knew this when he circled back to the failure of the Apple Newton (1993) to launch the iPhone (2007). The something new can take many forms but the importance of the human dimension cannot be exaggerated as the story of Earl and Brownie shows.

Earl Silas Tupper was a New England Tree surgeon who joined Dupont as a technical sample maker when the Great Depression forced his business to close. Putting a degree in chemistry to good use, he started experimenting with polyethylene slag, a waste product from the oil refining process. With a purified version of polythene, he discovered it made a lightweight, flexible yet sturdy material for moulding cups, bowls and plates. Convinced that plastics would be the material of the future, Earl founded his Tupperware Plastics Company in 1938. But that future was still a way off because his first products in the shops just didn’t shift.

In 1946 two things happened which changed that. First, Earl patented a non-snap lid for his bowls which kept food fresher than tin foil (or the dreaded shower cap). Here was a relevant, demonstrable benefit for Tupperware. All he needed was a good demonstration, and as he was something of a geeky introvert, a good demonstrator. Enter Brownie Wise, his perfect Myers Briggs (then being developed) team complement.

Brownie Wise was born in Georgia in 1913 and a little younger than Earl. From an early age, she showed charm aplenty and the gift of the gab. By the time she met Earl, she was a mother and divorced and also one of the sales stars of Stanley Home Products, who were pioneers in using parties as a direct-to-consumer sales channel. Brownie was convinced Tupperware could be sold in this way and as a super engaging presenter, knew how to teach the Tupper ‘burp’ which made the seal effective.

The business now took off, and with Brownie as the inspiring front face, a network of agents and dealers was created, and patio parties with the Tupperware Ladies were soon taking place in Florida and then all over the country. Part of Brownie’s magic had been to recognise the opportunity to offer women a fulfilling and economically rewarding role. So successful were sales that in 1951 Earl took the decision to only sell Tupperware on what was called the Party Plan, with the redoubtable Brownie Wise as his Vice President of Sales. Featured in the Museum of Modern Art in 1956, Tupperware soon became ubiquitous, and a survey showed that 90% of American households now owned at least one piece. Thanks to Brownie’s human touch, Earl’s plastic had indeed become the material of the future.